Benefits of learning the splits

Learning the split is as much a physical as it is a mental exercise. You will learn to read your body’s signals while pushing your own limits

Every child wishes they could learn to do a full split. Make your dreams come true with this course! We will help you to get there.

How to Get Started

Professionally, Tonya was a featured entertainer onboard luxury cruise ships and sailed across 60 countries. Upon arriving in the United States, she has been coaching competitive gymnastics and performing in theatrical productions, corporate events, A-list concerts and festivals since 2014.

Tonya is the owner of the Titans of Pole and Aerial Competition and the WeCirque.

What Can You Achieve in 6 Weeks

Previous
Next
I want my split!

What's Included in the Course 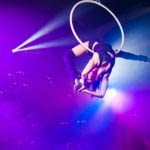 Feedback on every assignment

After each class you will submit a video assignment to showcase your progress. You will receive personalized feedback from a Coach. For packages with feedback 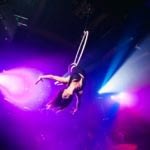 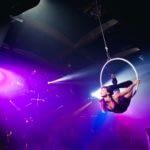 You’ll be granted access to a facebook group of like-minded, supportive and motivational split students sharing their #splitprogress 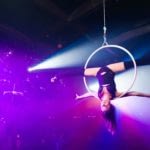